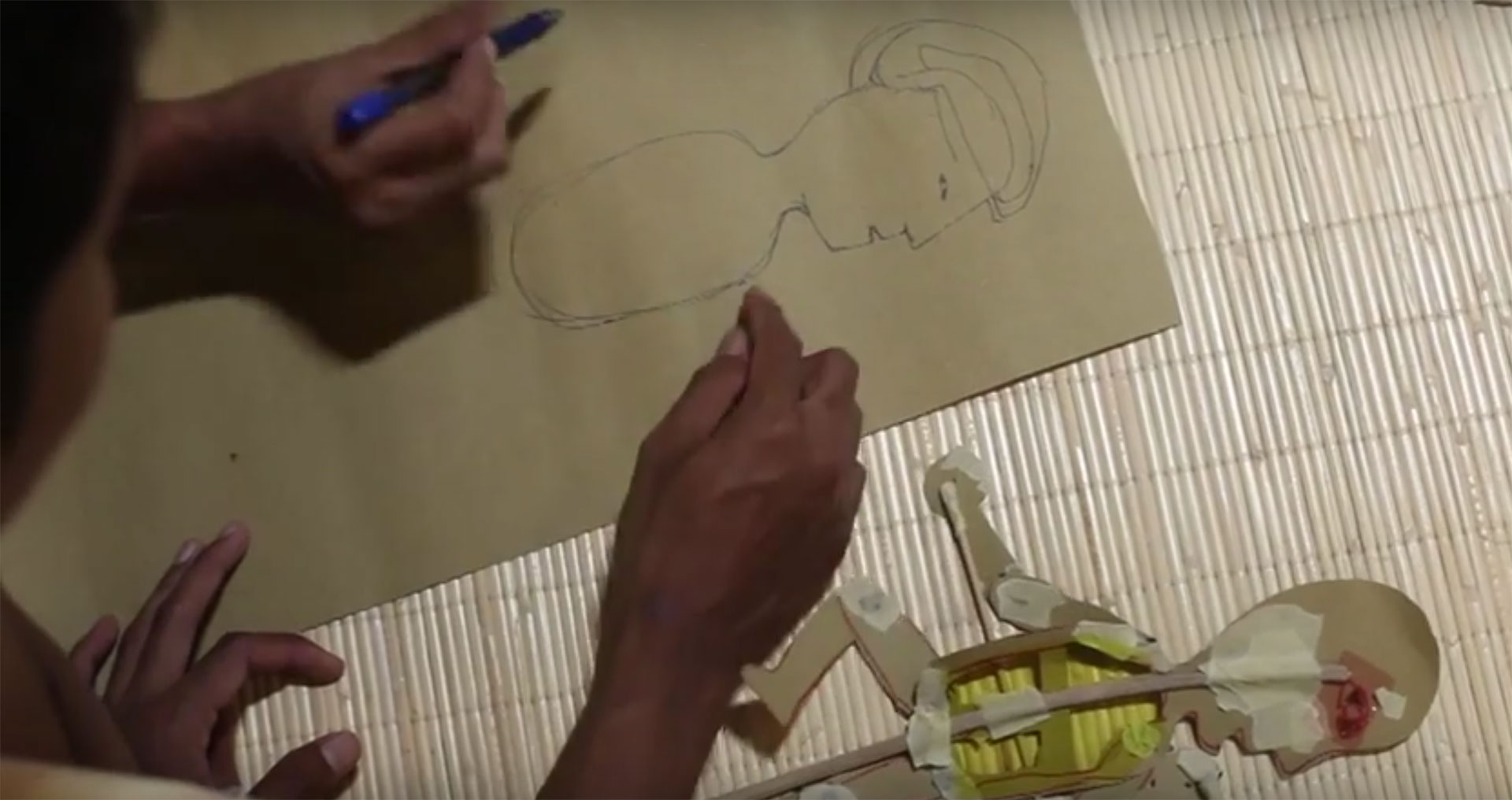 As part of participatory research action on gender justice, AJAR has been conducted series of healing workshops for women survivors from Indonesia and Timor-Leste who participated in our research. During the workshops, women survivors learned about healing through creative methods and prepared to conduct a similar event in their own communities with creative approach and performance to voice out their experiences. The first workshop was held on January 2014, where the survivors learn to transform their experiences into theater and puppet play, while the similar workshops in locals were held in the following months. In this video, all facilitators and some women victims came together to AJAR Learning Center and learned about the healing through puppet threatre from Papermoon, an Indonesian contemporary puppet theater company.