Although the armed conflict with the Maoists in Nepal ended in 2006, and the Comprehensive Peace Agreement committed to addressing the root causes of the conflict and the establishment of a Truth and Reconciliation Commission, attempts by the government to pass amnesty laws, the lack of political will to address impunity, the lack of consultations in designing transitional justice processes and mechanisms, and the defiance of court orders and recommendations of the National Human Rights Commissions, have eroded trust between victims, civil society, and the government.  The lack of political will and an inability to take a coordinated and coherent approach to promote a comprehensive transitional justice process that respects truth, justice, and guarantees of non-reoccurrence, has negatively impacted the transitional justice process.

The pandemic has given political leaders the opportunity to take on additional powers, like President Duterte in the Philippines who has actively promoted and condoned extra-judicial killings. With increased militarization, armed forces have been put on high alert, and congress has granted the president special temporary powers, putting the country under a “state of national emergency”. Abuse of power is likely to become even more entrenched over the duration of the pandemic, while journalists and critics will be at even greater risk of arrest and imprisonment.

In the Solomon Islands, the root causes of conflict remain inter-island migration, a colonial past that prioritized one ethnic group, the Malaita, and development focusing on one island, Guadalcanal. Inter-ethnic resentment has led to an erosion of trust and the breakdown of state control.

Since the end of the civil war, Sri Lanka is again experiencing an increase of ethnic, religious, and political polarization, with deepening impunity, increasing militarization, ethno-nationalist rhetoric, and intimidation of civil society. Closing economic and political space has inflamed decades of violence, and there is a real likelihood of an increased risk of politically motivated communal violence and terrorism.

Ethno-religious tensions have existed in the ‘deep south’ of Thailand for over 100 years, but other political problems have always been given precedence over accountability. In the meantime, human rights violations in the ‘deep south’, including torture and kangaroo trials, are carried out with impunity. 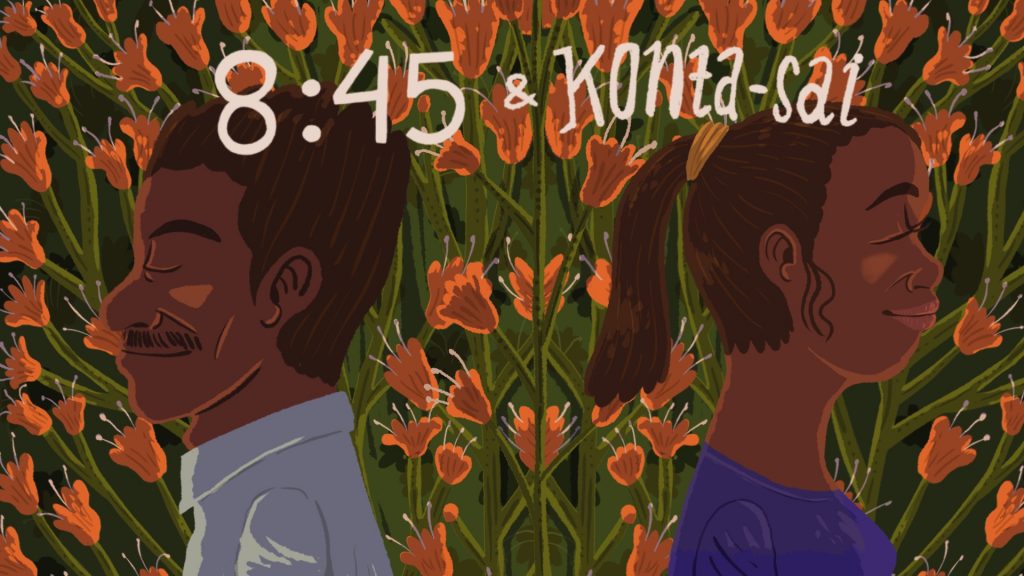 We produced two animated documentary shorts to address past human rights violations case in Timor-Leste and Aceh titled Konta-sai and 8.45 as the media to encourage survivors to speak out about their life journeys and experiences, as well as to provide space for self-reflection and mutual support that they found along the way to help them fight against the long-standing impunity.