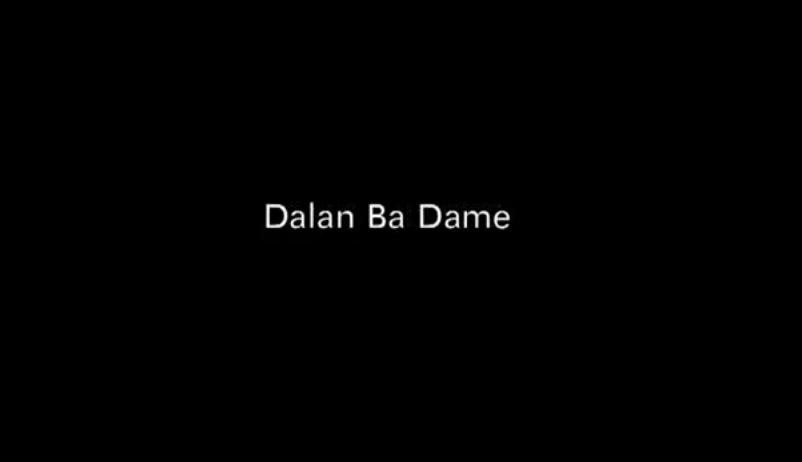 Part of CAVR’s mandate was to seek the truth regarding human rights violations in Timor Leste within the context of the political conflicts between 25 April 1974 and 25 October 1999. As part of this process, CAVR interviewed and recorded the testimonies of more than 8000 people about theis experiences during that time. This film presents the testimony of some of those people, and with their words recounts the story of Timor Leste’s “Road to Peace”.