On the Marabia case, Timor-Leste’s truth commission (CAVR) found that in response to a surprise attack by the resistance army (Falintil) on military targets around Dili, on June 10 1980, the Indonesian military launched an indiscriminate assault against civilians.

At least 121 civilians were disappeared, executed or died due to severe torture. Hundreds of women and children were detained and eventually brought to the prison island of Atauro between July 1980- August 1981, where many perished from hunger and disease. This exhibition hopes to bring attention to the experiences of ordinary people, including women, and children.

ACbit, Asosiasaun Chega! Ba Ita, an NGO working on truth and justice, has conducted participatory research with 36 community members (22 women and 14 men), collecting their stories and facilitating dialog with young people. This exhibition was created together by ACbit, AJAR and the people whose stories are depicted here. 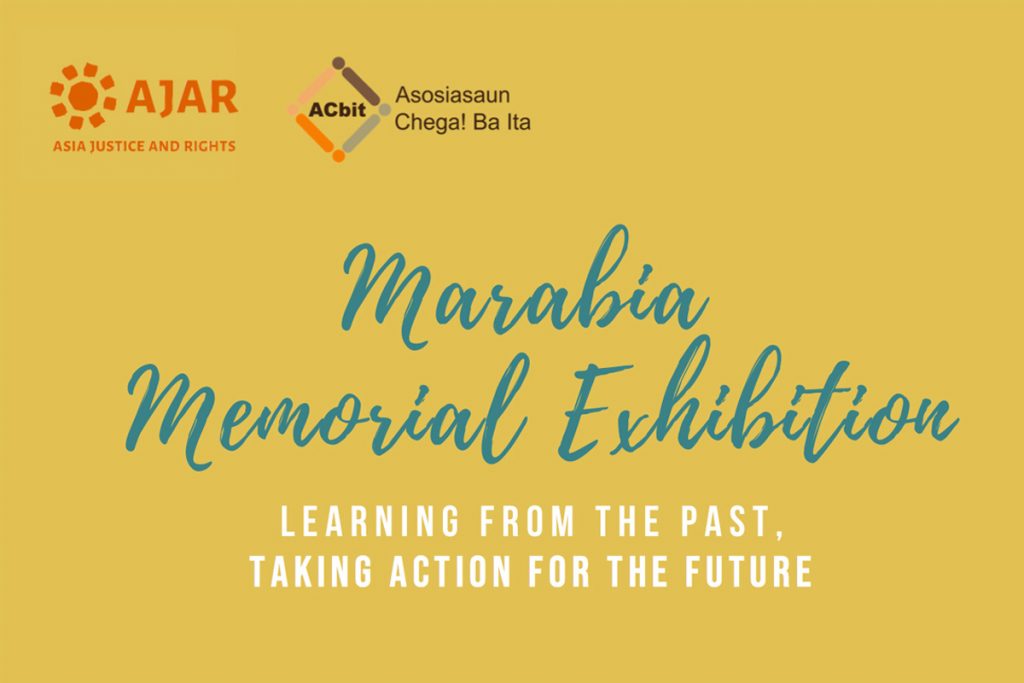 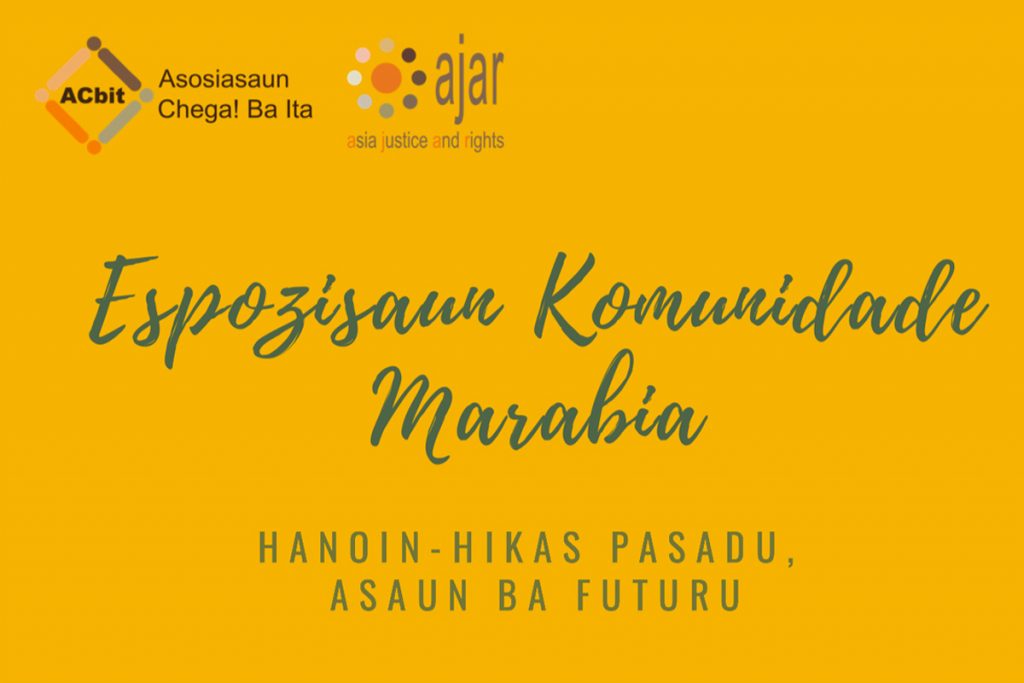 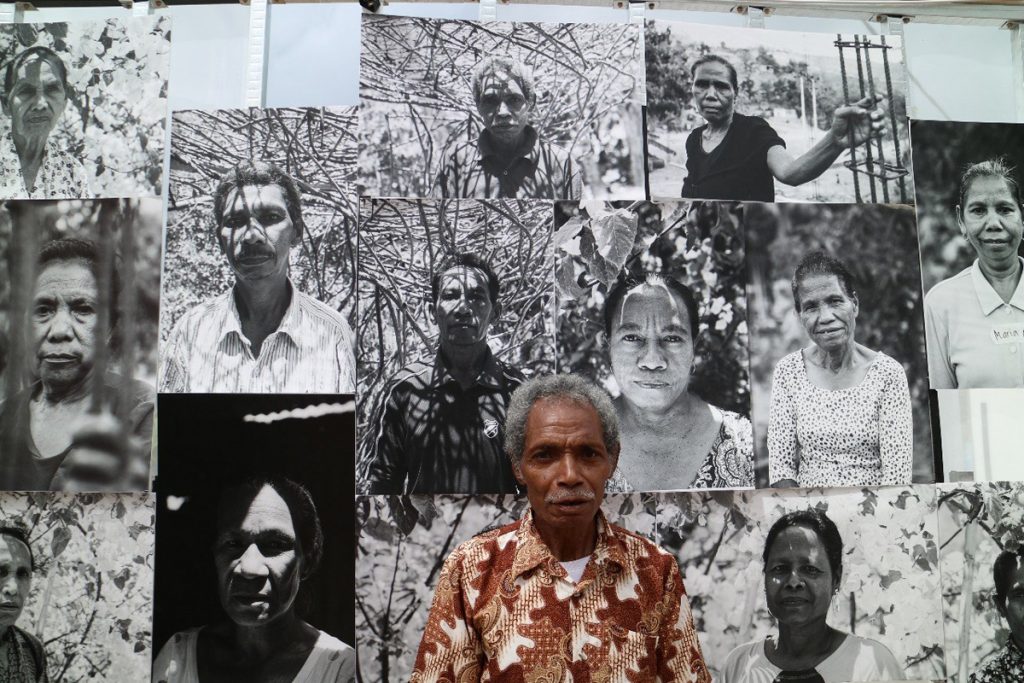 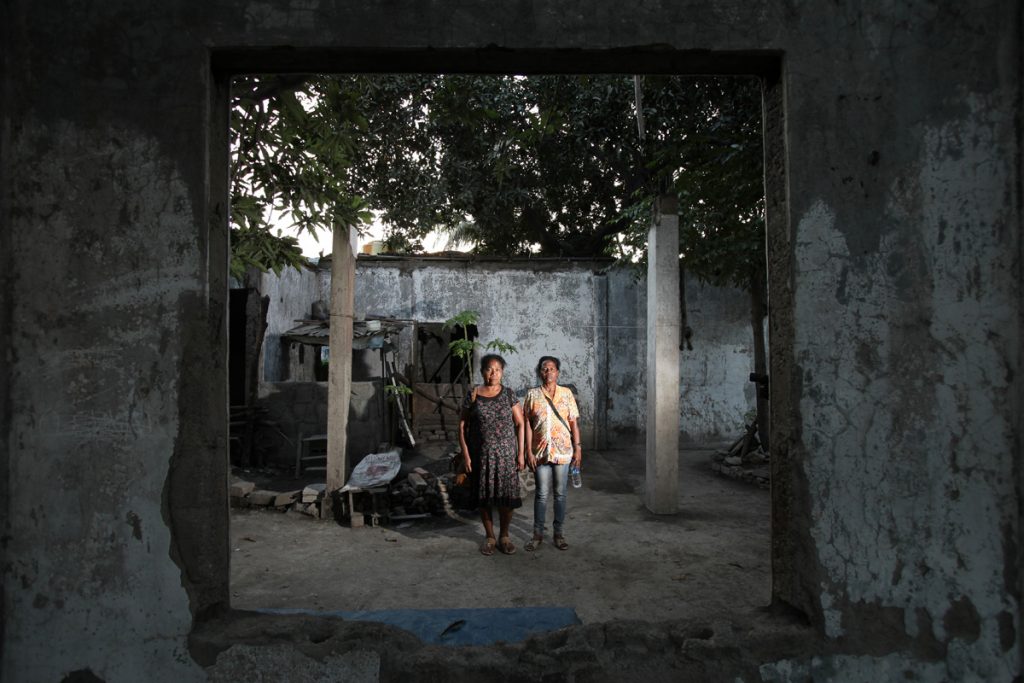