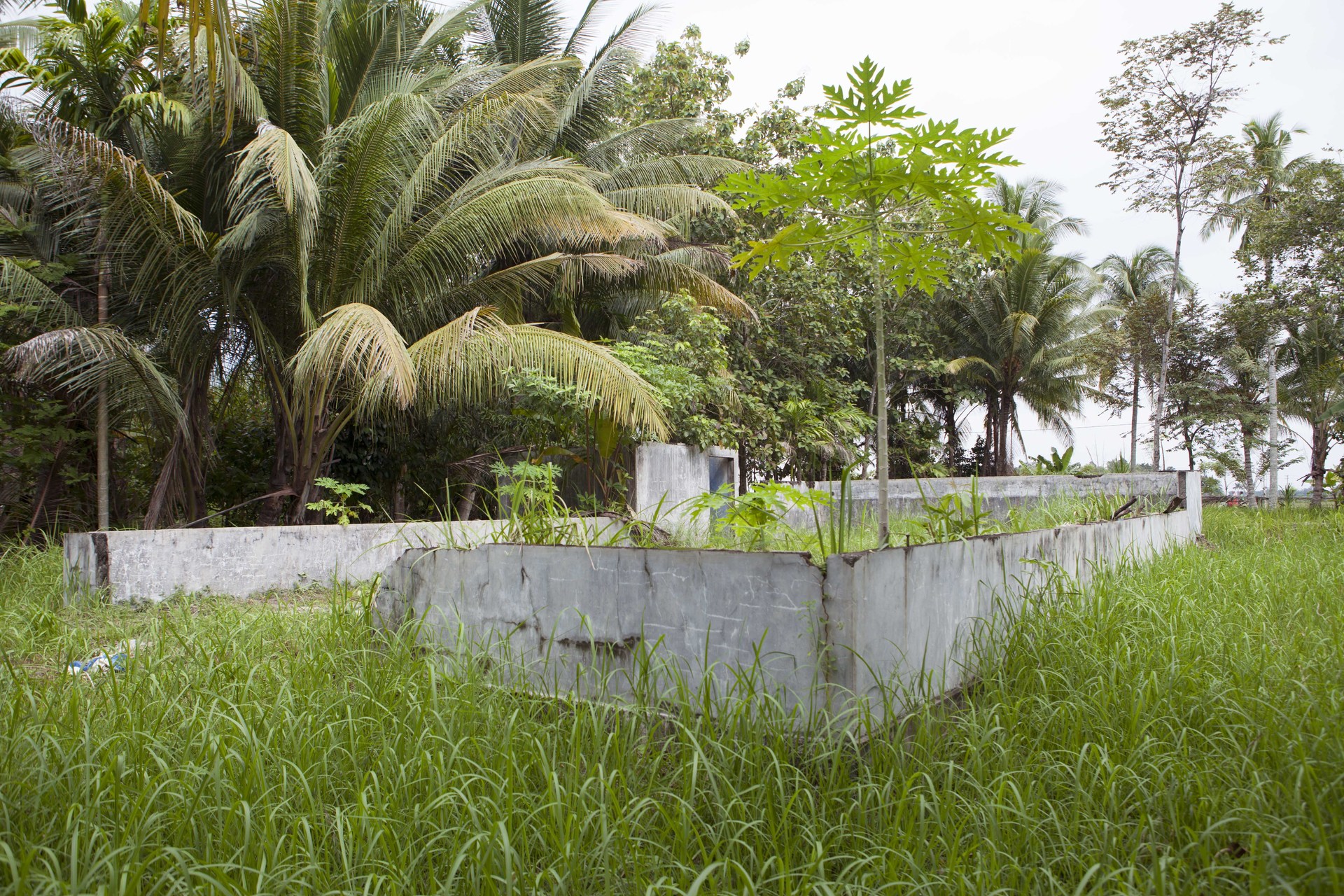 These words were spoken by Farida Haryani, Director of Paska-Aceh, addressing a group of over 1,000 community members, government and religious leaders in front of the infamous torture center, Rumoh Geudong, in Pidie, Aceh, Indonesia this week.

This event and other similar gatherings were held by AJAR’s partners in former sites of mass human rights violations in Indonesia and Myanmar, to mark the International Day for the Right to the Truth Concerning Gross Human Rights Violations and for the Dignity of Victims, 24 March 2017.

At the event in Aceh AJAR’s partner KontraS Aceh presented an exhibition of photographs and documents, titled Memory Lane 1998-2005: Revealing Truth, Soothing Wounds. Similar gatherings of victims and communities in Central Sulawesi, Kupang and Maumere will focus attention on ending the denial of the truth about human rights violations. The children of victims of Indonesia’s 1965 massive purge of suspected Communist sympathisers organized a memorial photo exhibition at the library they have established on the former prison island Buru.

Room of The Dissapeared, one of display on KontraS Aceh’s “Aceh Memory Tunnels” In Myanmar, women survivors of torture and violence, from Karen, Ta’ang, and Kachin ethnic communities as well as ex political prisoners, are participating in exchanges focused on uncovering the patterns of abuse across these groups and supporting a collaborative approach to truth and accountability. AJAR and its partners the Karen Women Organization (KWO), Kachin Women Association Thailand (KWAT), Ta’ang Women Organization (TWO), and Vimutti Women Organization (VWO) are organizing events aimed at providing a safe space for survivors to share their experiences and to create solidarity for action.

The right to know the truth about mass human rights violations continues to be denied to tens of millions of victims in Asia. Many governments struggle with repeated cycles of violence and mass violations as a result of their refusal to courageously face the truth of past events, and deal with the root causes and contributing factors to those violations. Without facing the truth those factors re-emerge, in the same or different forms.

Despite these patterns of denial multi-year efforts of regional and national partners are producing encouraging results. A Truth and Reconciliation Commission has been established in Aceh, mandated to examine the decades of conflict in that region. Timor-Leste’s government finally established the Centro Chega, an institution tasked to implement of the recommendations of Timor-Leste’s Truth Commission, 2002-2005 (the CAVR) eleven years after that commission completed its work. In the Philippines, the Transitional Justice and Reconciliation Commission (TJRC) completed its consultations in 2016, recommending the establishment of the National Transitional Justice and Reconciliation Commission on the Bangsamoro (NTJRCB), In Sri Lanka, the government has co-sponsored a resolution before the UN promising truth, accountability, reparation, and non-recurrence of armed conflict through institutional reform.

In February 2017, AJAR convened a meeting of civil society leaders from Indonesia, Sri Lanka, Philippines, Myanmar, and Thailand that resulted in the establishment of the Transitional Justice Asia Network. Founded by 30 organizations and key individuals, the network aims to strengthen expertise and build common knowledge based on experiences of combating impunity and pushing for accountability in Asia.

AJAR Director, Galuh Wandita, inspired by the resilience of the survivors of torture who took part in the Aceh commemoration, remarked,

“We have learned that victims must be empowered to take the lead in the uphill battle against impunity. The truth about what they experienced must be acknowledged and affirmed by their communities and the state. Only then can we begin to build a new society based on accountability and respect for each other.”