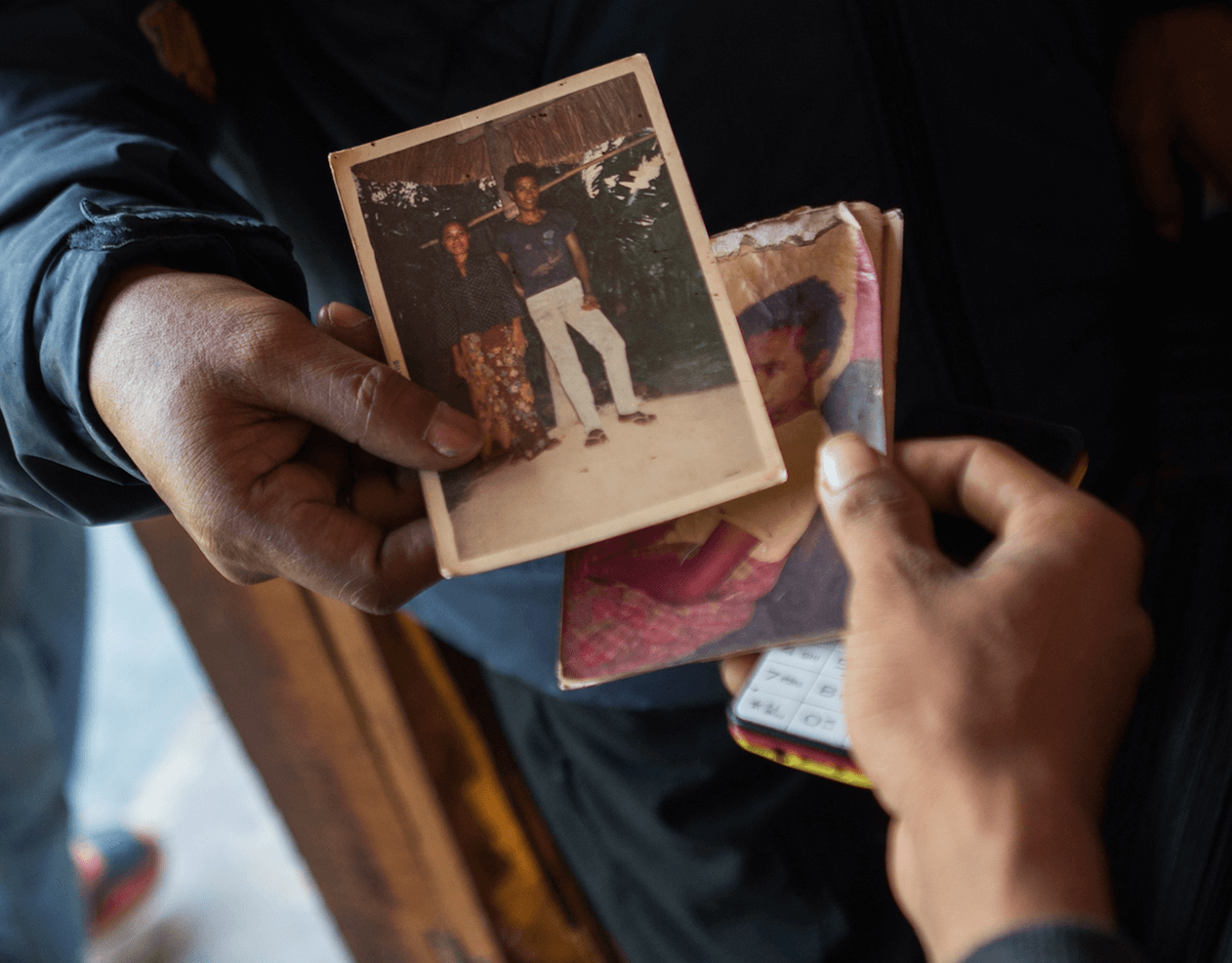 Between 2013 and 2016 AJAR and its civil society partners collaborated with the national human rights institutions of Indonesia and Timor-Leste to trace the stolen children taken from Timor-Leste and brought to Indonesia during the con ict of 1975-1999. To date, we have documented the stories of 65 stolen children, 30 of whom have participated in reunion visits with their families in Timor- Leste.

The CAVR, an independent truth and reconciliaton commission established in Timor-Leste (2002-2005), gathered and analysed over 8,000 personal statements relating to the con ict period 1975-1999. The Commission estimated that several thousand Timorese children were forcibly removed to Indonesia during this period. The CAVR found that “the widespread practice of removing children displayed a mindset that by taking control of Timor- Leste’s territory, Indonesia also gained unfettered control over its children. ABRI members and other individuals with power in Timor-Leste felt that they were entitled to take an East Timorese child home without their parents’ permission.”

This policy paper was conducted  after years of research and advocacy with our partners to bring justice and strengthen accountability for these children (now adults) and their families. LONG JOURNEY HOME includes conclusion and recommendation to the government of Indonesia and Timor-Leste, international community, Provedoria dos Direitos Humanos e Justiça (PDHJ), and Indonesia National Comission for Human Rights (Komnas HAM).