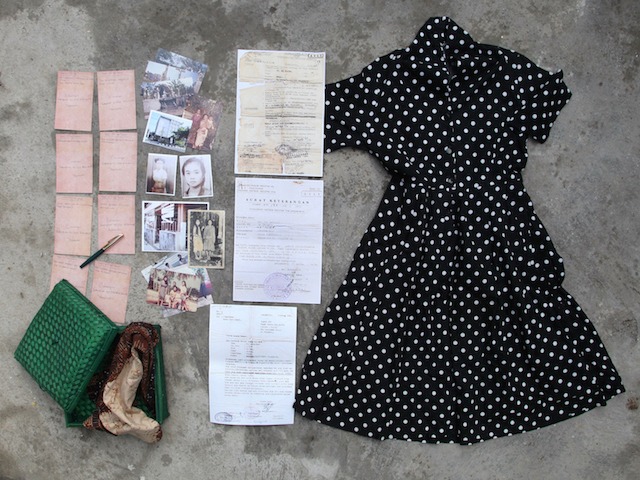 In countries where impunity is entrenched, torture survivors rebuild their lives with little support or acknowledgement from the government or society. In some cases, they face discrimination and are shunned by their communities

AJAR is working with KontraS (Indonesia), National Peace Council (Sri Lanka), and Wimutti Volunteer Group (Myanmar) to celebrate the strength and resolve of torture survivors, who teach us about resilience against unspeakable crimes and courage to stand-up against impunity. Together, we have learned that their efforts to heal themselves make a great contribution to free their society from torture.

To commemorate International Day in Support of Victims of Torture on June 26, 2016, we are launching a series of short videos entitled In Defiance: Voices of Torture Survivors.

This month, we bring the voices of three torture survivors from the extermination of the perceived supporters of Indonesia’s communist party in 1965.