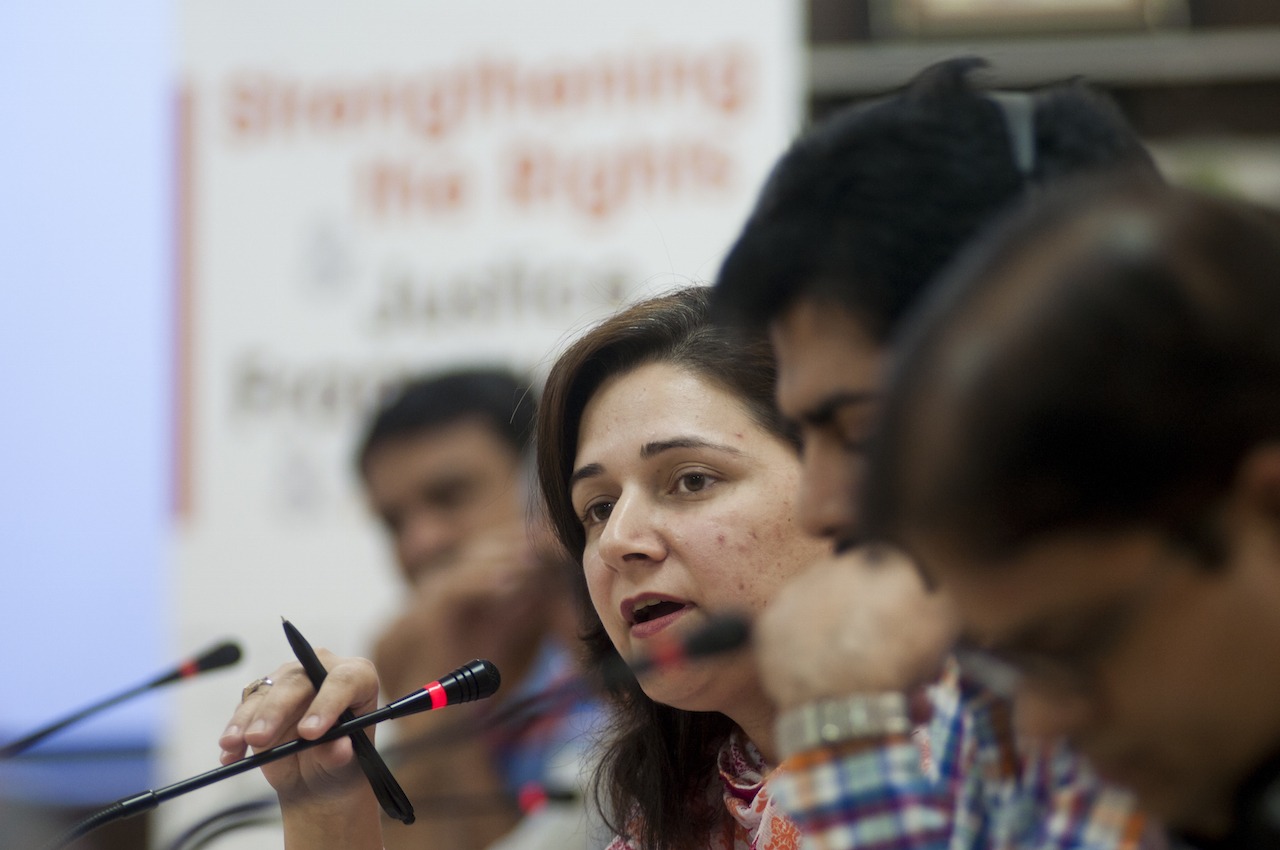 In June 2015 AJAR hosted a group of senior Pakistani government officials and civil society representatives on a week-long learning exchange to Indonesia. At the end of the exchange, participants expressed their appreciation for the opportunity to witness how Indonesia addresses a broad range of key issues, including the pluralist and tolerant form of Islam practiced in Indonesia, the close collaboration between government and civil society, the role of the Constitutional Court, which does not exist in Pakistan, and the role of the National Women’s Commission.

They requested continued collaboration, citing the similarities between two nations with a large majority Muslim population, a history of political violence and regional autonomy issues. The exchange drew on lessons learned from similar exchanges, including when AJAR Indonesia hosted a ten-day visit in 2013 for Myanmar members of Parliament who represent ethnic groups from the conflict areas.