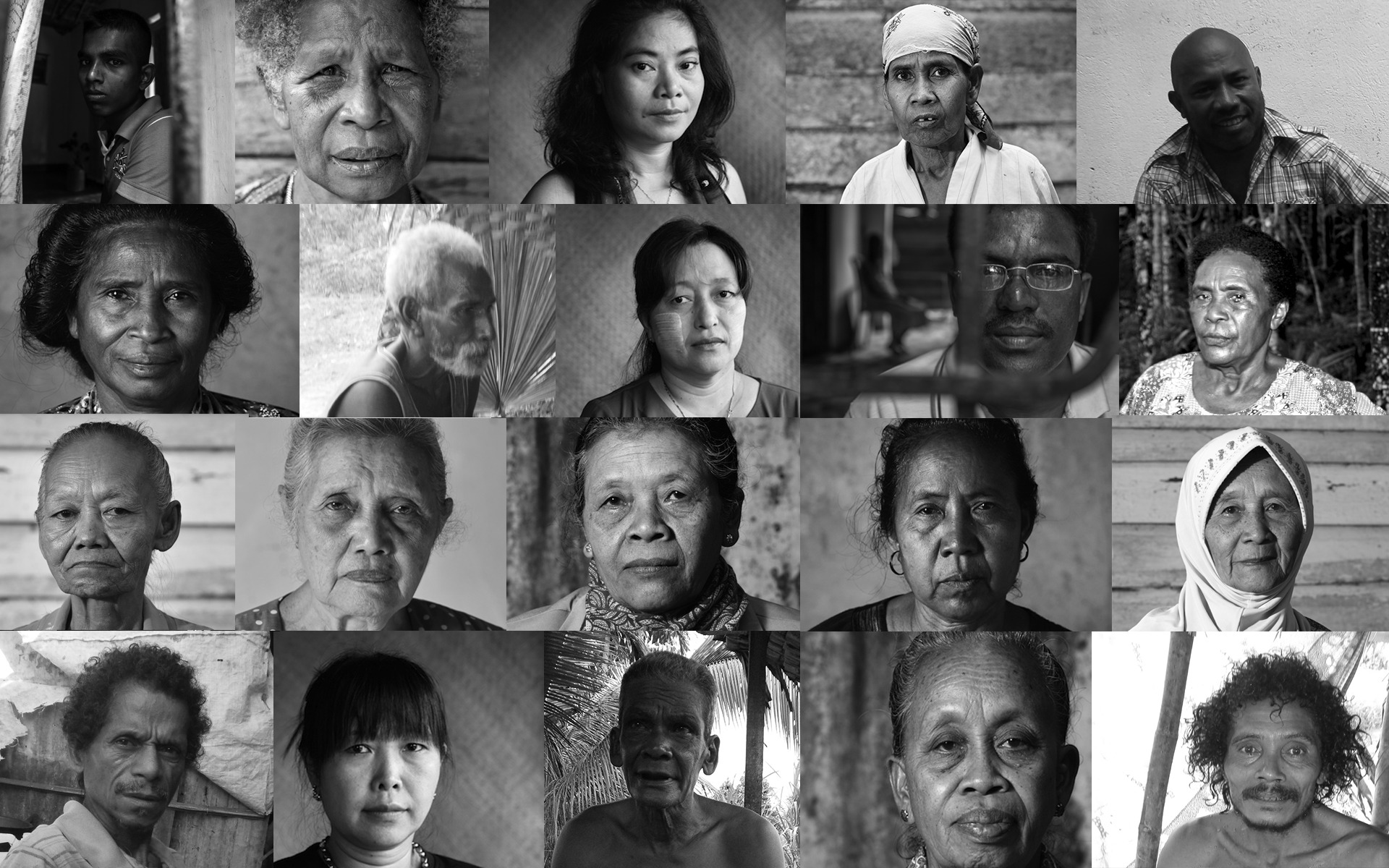 Lack of Recognition and Redress for Victims of Torture Perpetuates Impunity

To mark International Day in Support of Victims of Torture and express its solidarity with victims of torture in Asia and around the world, Asia Justice and Rights (AJAR) and its partners reaffirm key messages articulated by 120 torture survivors and their advocates who gathered in Jakarta last April to participate in a regional roundtable discussion, Empowering Survivors, Strengthening Accountability of Torture. “Torture takes place in the dark. We must shine a light on the practices that enable it to take place with impunity,” said AJAR’s President, Patrick Burgess. The roundtable concluded that accountability for and prevention of torture is strengthened when pre-trial detention is limited, legal aid is available, and torture is criminalized. The empowerment of survivors, through trauma healing and assistance, is another key element in the struggle against impunity.

Torture victims in these four Asian countries live in societies that already suffer from inadequate social safety nets. Compounding this problem is the lack of special programs for victims. During Indonesia’s New Order regime (1965-1998), torture was a common practice of security forces all over the country. Thousands of torture survivors from the past and present continue to be denied the right to rehabilitation. In Timor-Leste, victims of torture, whose only option for getting assistance is through existing programs for “vulnerable persons” or veterans, may have difficulty qualifying. In addition, it takes funds and family support to travel from remote areas to larger villages and cities in order to access resources. This is difficult for many victims, but particularly for those with a physical disability. In Myanmar, many torture survivors lack access to basic support services such as health and medical care, psychological support, legal assistance, and livelihood opportunities. Because government programs are almost non-existent, the gap is filled by local civil society organizations that are small, under-resourced, and mostly clustered in the urban areas. Especially in ethnic areas, the provision of services by civil society groups remains risky if the services are related to cases of torture by military or police. This same pattern is also found in the four countries.

Based on our research, we have found similar patterns of torture and impunity in the four countries. These countries all share colonial antecedents for torture and arbitrary detention, with these practices increasing after independence during periods of conflict and authoritarianism. The victims fall into three broad groups: those suspected of having links to armed groups, political prisoners, and ordinary criminal suspects abused at the hands of police. As with other human rights violations, women experienced torture and its personal impact differently than men. Both male and female survivors face profound physical and psychological consequences: long-lasting physical injuries, psychological trauma, social exclusion, disruptions to their livelihood and other economic difficulties, health problems, and harassment by government and security sector officials.

Major obstacles in efforts to prevent torture in the four countries can be grouped as follows:

Therefore, we urge the governments of Indonesia, Myanmar, Sri Lanka, and Timor-Leste, as well as ASEAN, to take immediate action: